Learn about the history of the London Toy Ride from the 1995 Blue Knights Document...

The Blue Knights have generally been the lead hand, arranging locations, police escort, media etc..  However the Retreads, and 2 Seaters have always been available and have assisted during planning.

The logo on the posters was designed by a London artist / cartoonist for our ride and has been used thus far.

We have used the Argyle Mall as the start point for the Toy Ride with the support of the Argyle Mall Merchants Association.  Our donuts at the start were donated by Donuts R us on Clark Side Rd, and the coffee is donated/ prepared by the organizers.

The Salvation Army Christmas Program has always been the recipients of the toys that are collected, and have gladly supplied the staff and vehicle to receive the donations at the ending point, in Springbank Park, London.  To this date, hotdogs, pop, coffee etc at the end location were provided by individual donors.

The London Police Services has provided route escort and assistance.

We have received phenomenal support, and air time/ advertising from all the media in London (all radio stations, newspapers, television). 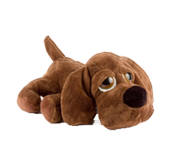 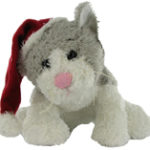 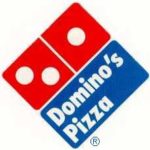 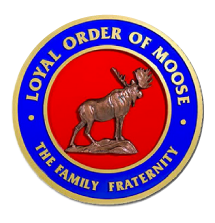 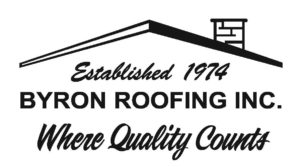 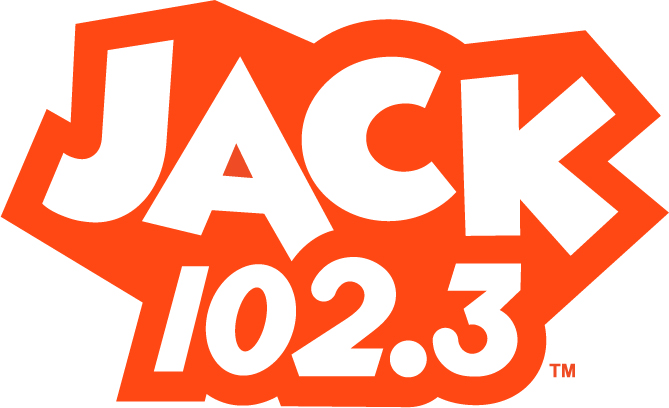 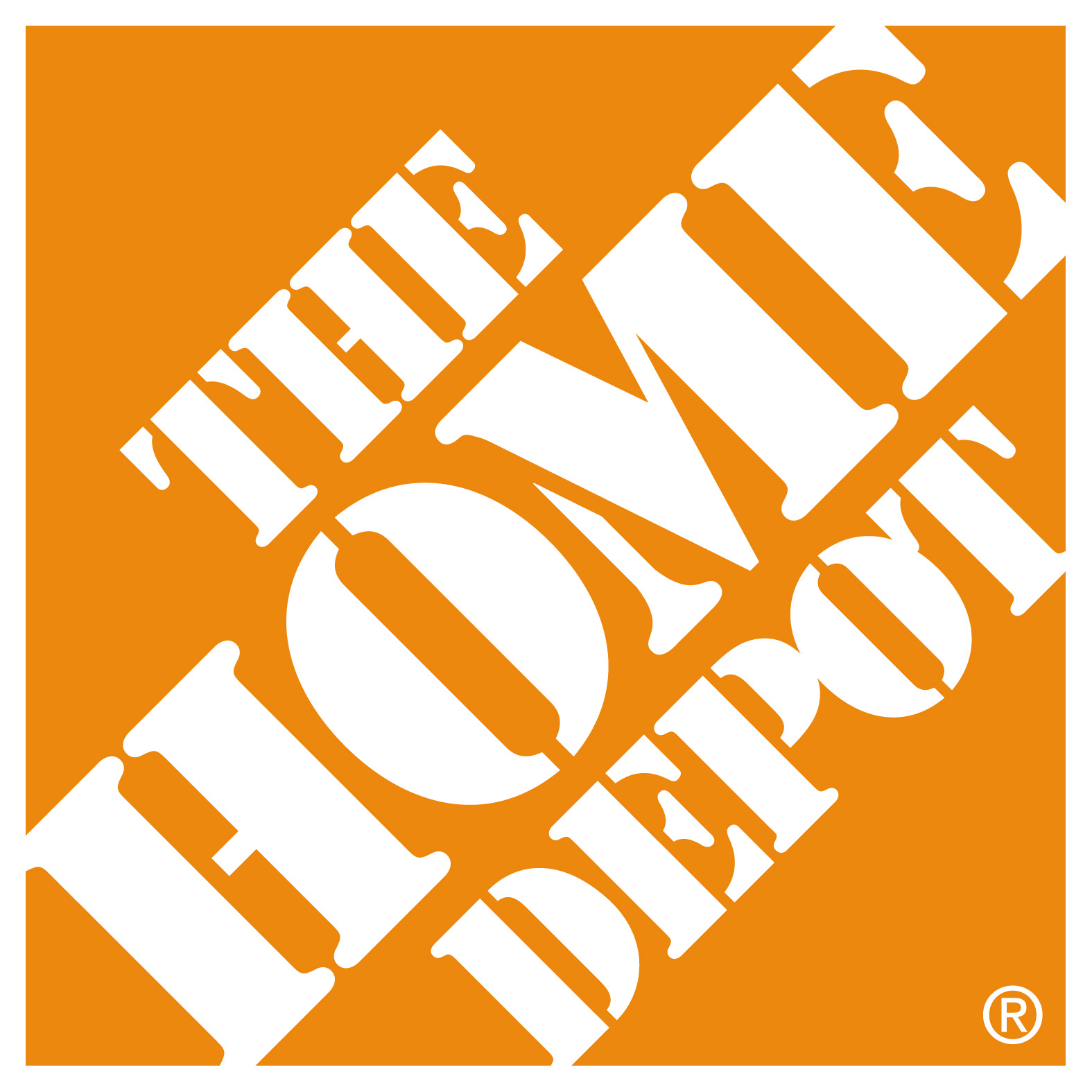 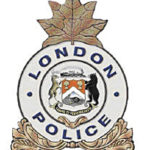 Donate an unwrapped toy to the London Toy Ride today! All toys are donated to the Salvation Army Christmas Hamper program.